How did Comic Sans come into existence? 1995 saw the release of Microsoft Bob, software that acted as a user-friendly interface to introduce younger users to the Microsoft operating systems of the time. The virtual guide for using the OS was a dog named Rover, who gave advice via dismissable speech bubbles, just like Microsoft’s anthropomorphic paper clip — remember him? Well, Connare was surprised to see that in beta versions of Microsoft Bob, Rover ‘talked’ in the formal Times New Roman: “I thought, ‘That’s silly. Dogs don’t talk like that.’ So I said it would look better if it looked like a comic book.” Drawing on the lettering style of comic books including The Dark Knight and Watchmen, Connare drafted a typeface without anti-aliasing for PC screens. It had personality, unusual letter spacing and unequal visual weight. And it communicated a playful, friendly and informal aspect to whatever Rover explained to you.

This Is purely opinion based 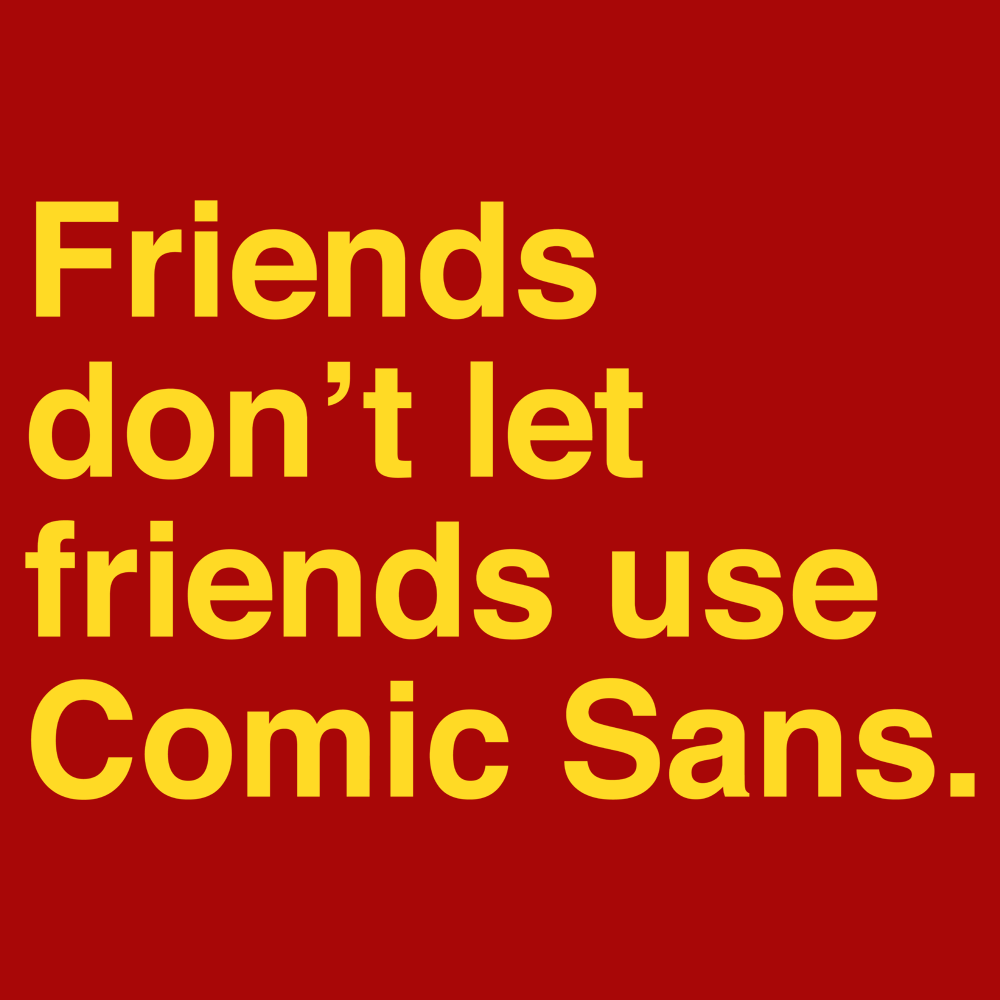